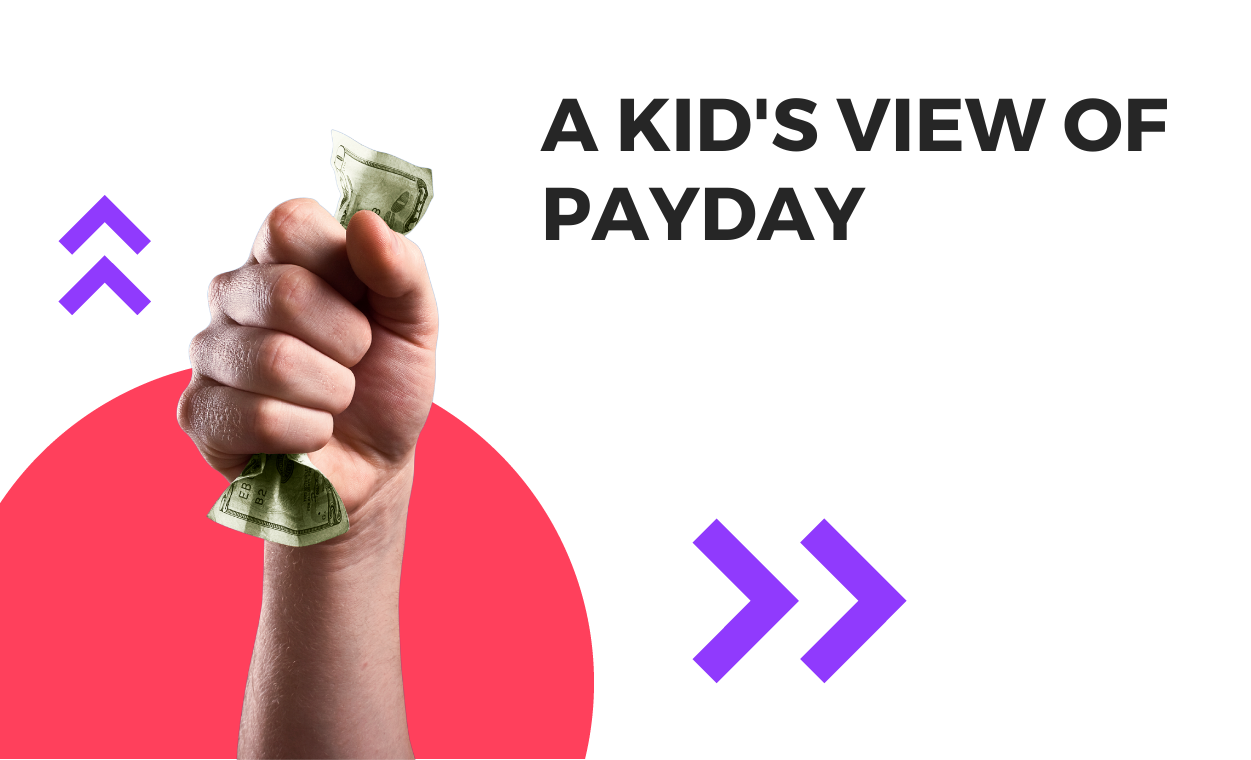 A Kid's View of Payday

I try to practice what I preach. I talk to my kids about money, about work ethic, about the value of a dollar, about smart spending, saving and budgeting. And yet… I had this discussion last night with my 10-year-old.

Background: We recently negotiated with my son for a chore arrangement that was over and above his regular household contributions. He loves doing laundry so I told him that if he fully took over laundry duty for the whole family (there are 6 of us so it is not a small job) I would pay him $80/month. He was over the moon with this as the first “job” that he would get paid for. I explained that he would get paid at the end of the month “after” he did the work. This was awesome for the first month, I paid him and he was happy. Slowly, the attention to his “job” started to fade and I had to take over.

Now… here is the discussion from last night:

Son: Mom, why are you doing the laundry again? I said I would do it. It’s my job now.

Me: Yes, but you have not been doing it lately and I can’t let it pile up.

Son: Well, I would do it if I got paid. If you pay me, I’ll start doing it again.

Me: That’s not how a job works. Generally speaking, you get paid after you do the work, not before.

Son: Yeah I know. But I think I should get paid to start doing it again. Otherwise, why would I do it?

This led to a discussion about pay for service and payday schedules. My takeaway was that even though he understood the concept, he needed to see the reward (pay) structure on a calendar. So, to solve it we marked a big X on his payday so he knows there is a commitment on both sides. Plus, I learned that a month is too long for him to see the reward at this point. His attention seems to fade if the payday is not in close enough grasp, so we changed it to weekly.

Teaching kids about money, even something as simple as paydays, can become a lesson in itself. This was good for me to work through as well. He learned something, and so did I. Everyone has a different view on how their work should be appreciated and valued and motivation is essential for kids. Wish me luck… we’ll see how it goes. 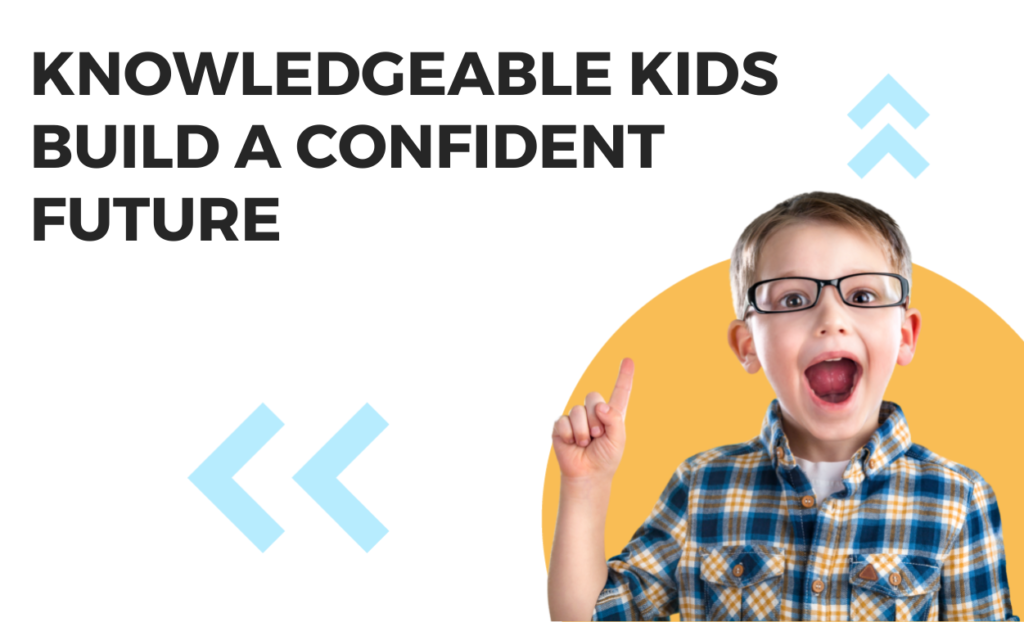 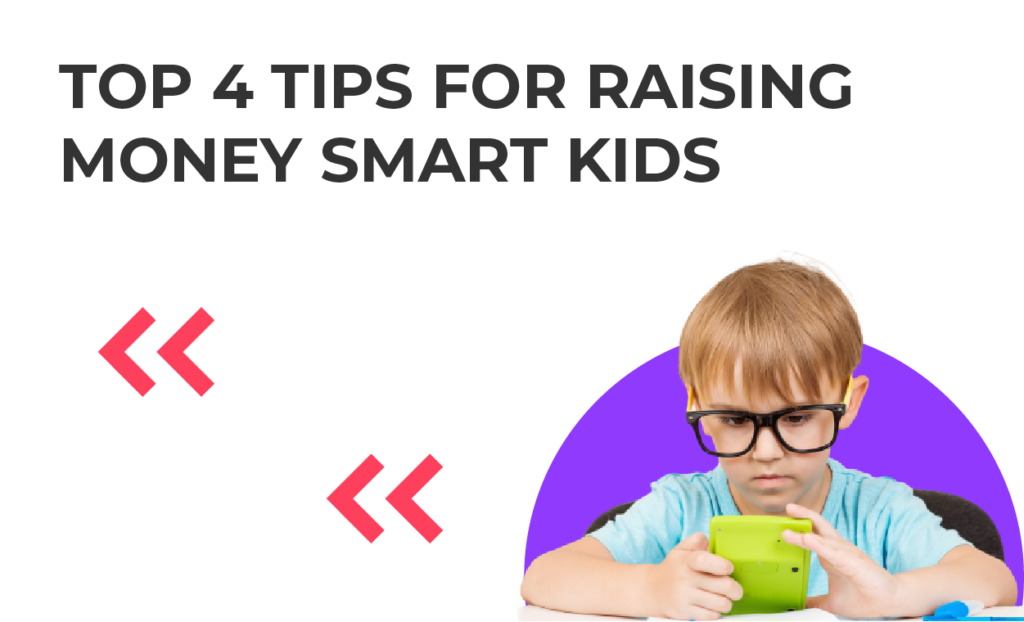 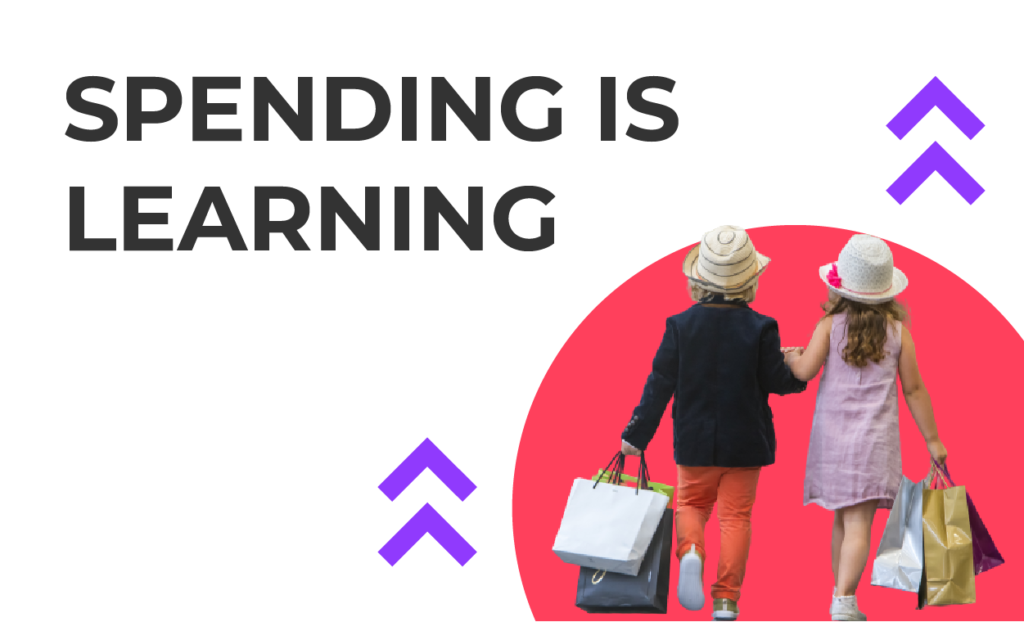