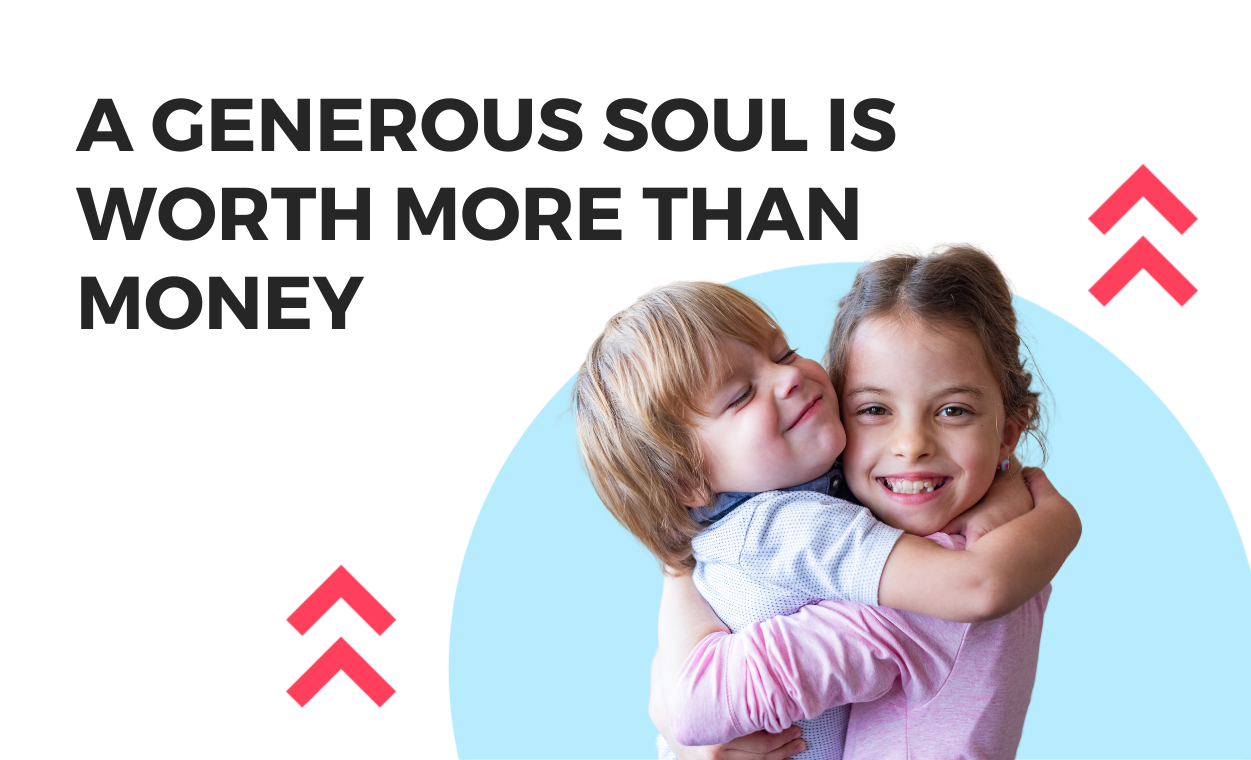 A Generous Soul Is Worth More Than Money

It is always nice to read a heartwarming story as we approach the holiday season. Here is a true story that proves that a kids’ spirit of generosity has more power than money.

My youngest son has been saving his money forever and he wanted to buy his brother a special gift. His oldest brother picks him up from school, goes out of his way to attend all his hockey games, gives him tips and helps him tape his stick just right. Since my youngest son appreciates him so much he decided to spend a very large chunk of his savings on a gift that is very thoughtful and considerate – a special backpack that carries your gear down to the frozen pond to play hockey on open-air ice. He really liked the fancy version with the extra bells and whistles. He did his research. He thought about it a lot. He knew exactly how much it would deplete his lifelong savings. He decided to go ahead. We planned to order the special backpack after school.

On his way home, with a spark in his eyes excited to finally hit the Buy Now button, my youngest son saw a fellow that was extremely down on his luck. The man looked hungry and cold. My son got home and looked a bit distracted as we pulled up the item online. Not exactly the emotion I thought I’d see. He said “Mom, I’ve been thinking. Let’s order the less fancy version and give some money to the fellow down the street if he’s still there.” We drove by and sure enough, the man was still there. We went to buy him a hot meal and also got him an extra bag of food to eat later. The man was so happy and appreciative and I saw that excited spark come back in my son’s eyes. He said, “I know my brother won’t mind the basic version so we could help this man eat.” 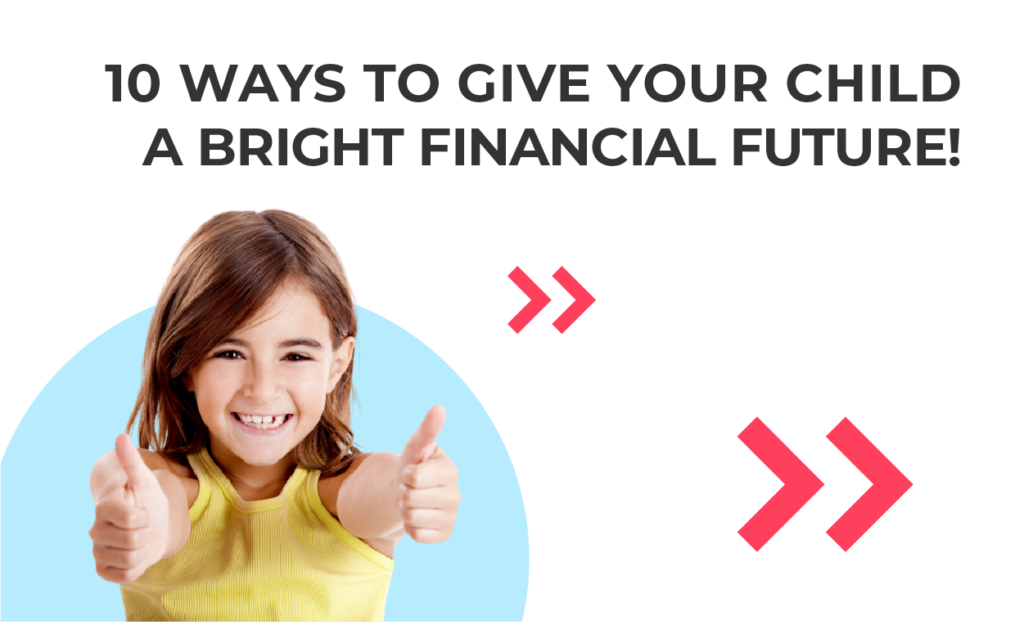 10 Ways to Give Your Child a Bright Financial Future! 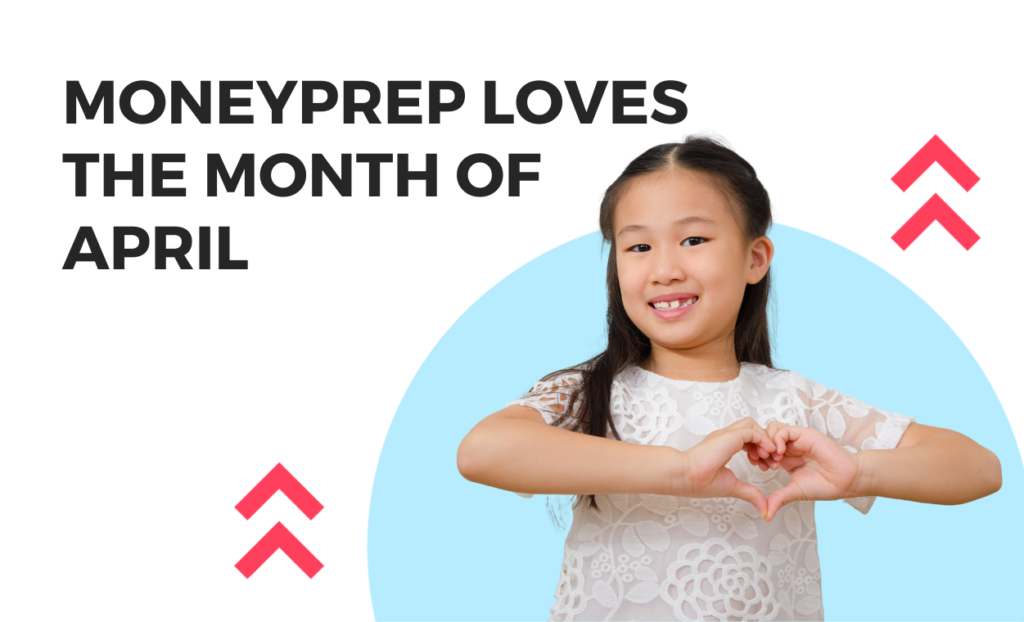 MoneyPrep LOVES the month of April