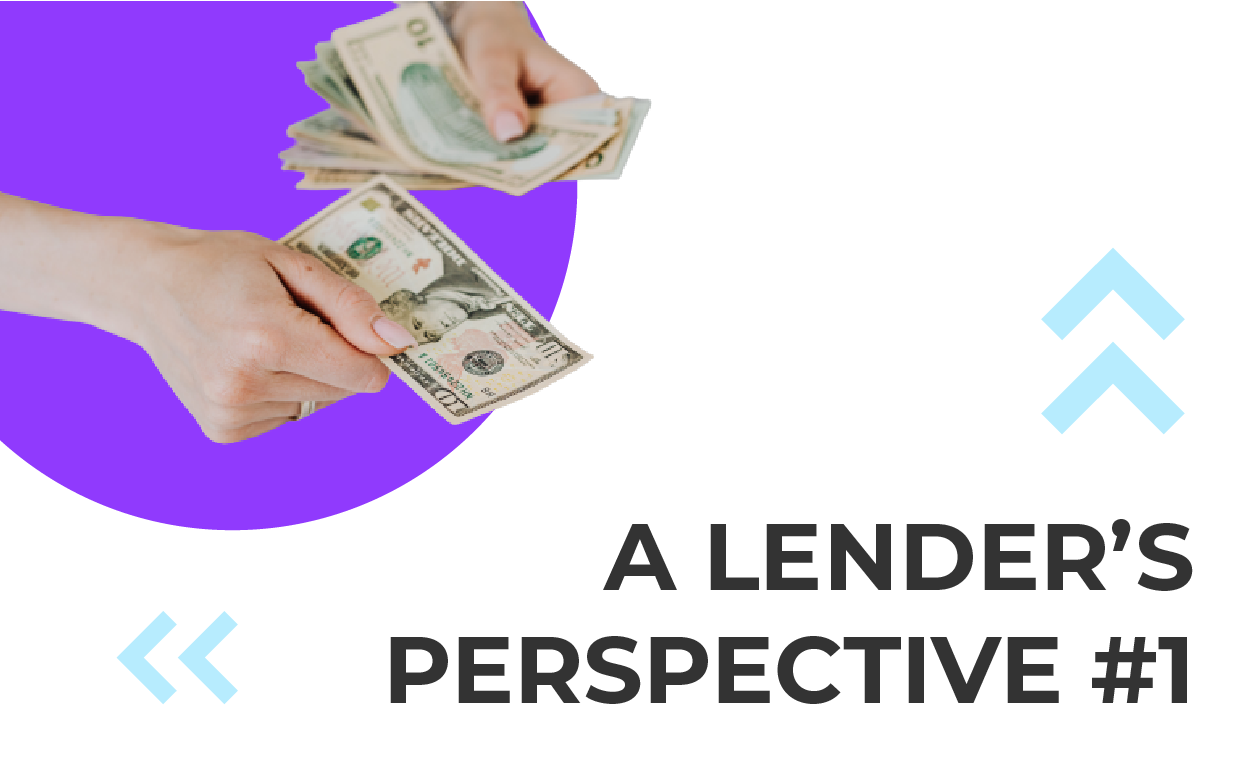 I was a personal account manager for a top financial institution for many years. During my time as a banker, I discovered a love of lending. I met many different people and I advised them in many different situations. Although the situations were all unique, many had a common underlying factor… a lack of money management skills. Here is one of those stories…

19-year-old Susan came into my office under the pretense of looking for a “student loan”. When I asked her where she was planning on going to school, she replied “Oh, I’m already in University. I am enrolled in a Science degree.” Ok, great! My next question was “Are you looking for a student loan for tuition?” She informed me that she was already granted a student loan that was enough for tuition. I then asked “Do you have questions on how the money is administered or paid back?” She replied “No, I know how it works. They deposited the money into my bank account.” A little confused, I asked her how I could help. Then it happened, right there in my office…

A patchy red face and a river of tears, out of nowhere. Once I assured her that she could feel safe to tell me the whole picture, it came out.

The student loan had delivered as promised. She was given enough for her tuition, lab fees, and books. The problem was, she didn’t spend it all on those things. She went on a trip to Mexico with her girlfriends with part of her student loan money. She didn’t save anything to pay her lab fees. Once back at home, the University informed her she would not be able to attend the labs until the fees were up to date. A further complication, she needed those labs to get into her second-semester classes. So, her whole schedule was in jeopardy here. She was broke and in desperate need of funds to pay her lab fees.

This girl was distraught. I will never forget that tearful face saying “My parents will be so mad. They don’t have any money to give me for this.”

Now as a lender, let’s look at the situation… I have a young girl asking me for money who has no job, no credit, and makes poor money choices. Unfortunately, professionally my hands were tied. I could not lend her any more money to pay for her lab fees.

Lucky for her, I had a friend who worked in the finance department at the university she was attending. I pulled in a favor and they worked out a deal with her, allowing her to attend the labs with delayed payment. To make good, she then had to get a part-time waitress job to pay off the money owed to the University while studying full time.

I followed her progress for a few years. She did just fine. She graduated and last I checked, she was making her student loan payments in full and on time.

But it made me really think… had she just used the student loan money for its intended purpose she could have avoided all of the stress and all of the worry. She could have even avoided the part-time waitress job she was forced to take while studying full time.

All of that because she was impulsive, didn’t think ahead, and made a poor money choice. Kids need to be more than book smart. They need to be money smart too. 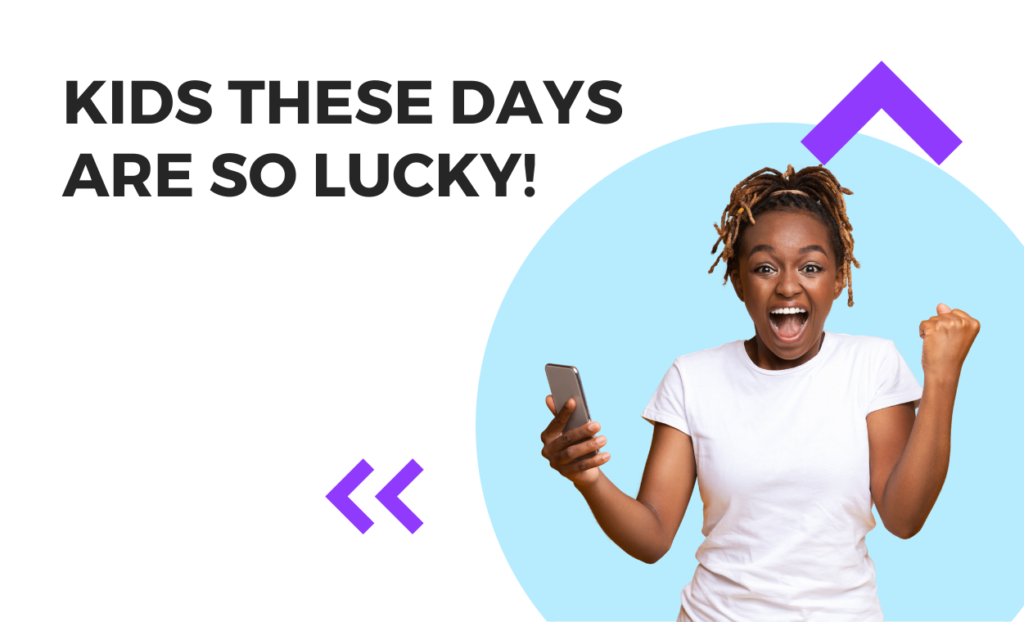 Kids These Days Are SO Lucky! 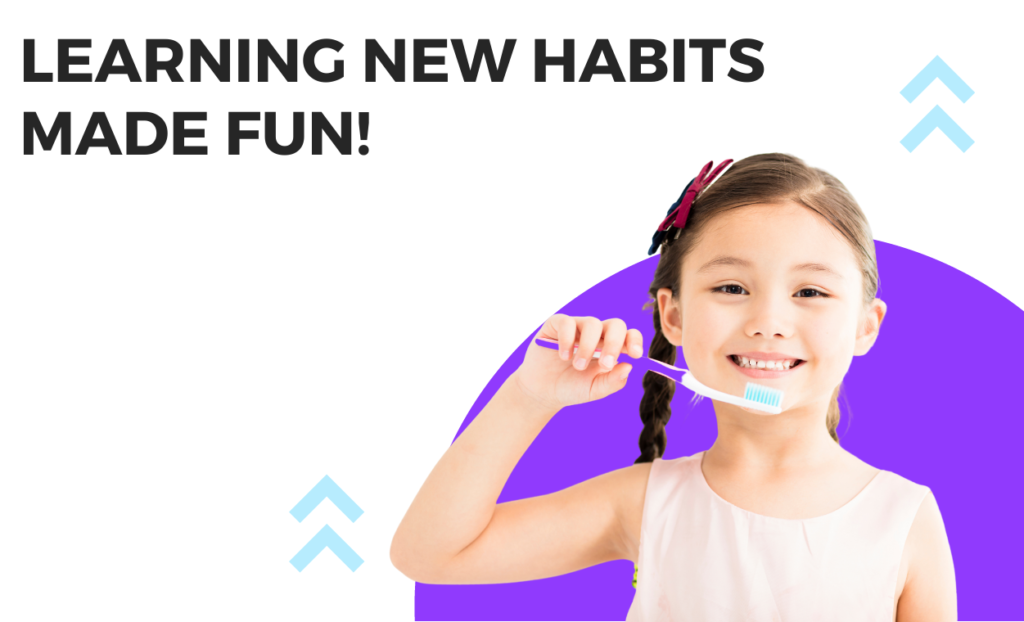 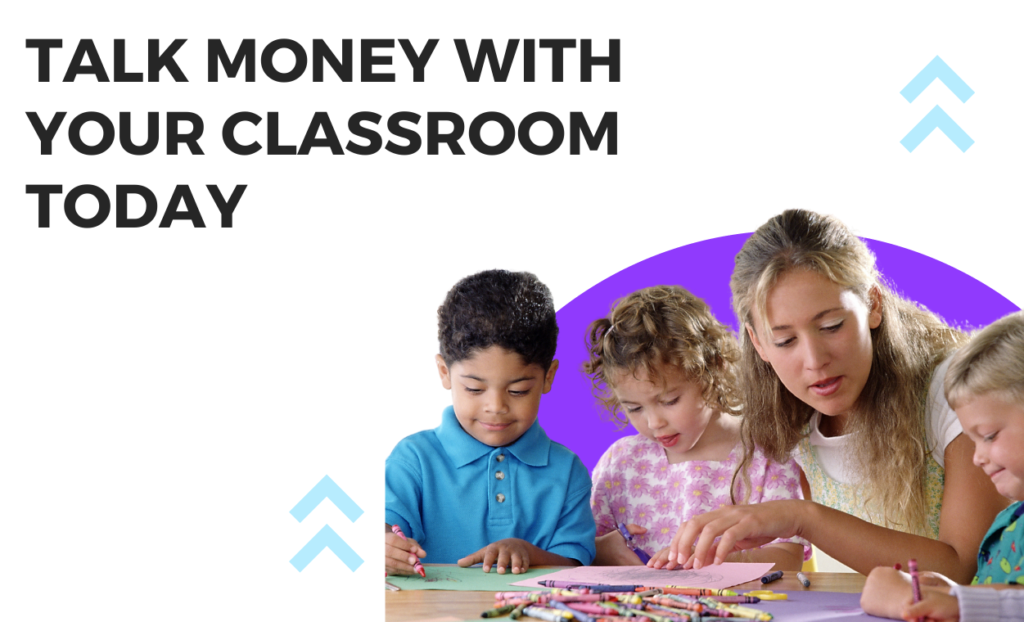 Talk Money With Your Classroom Today!