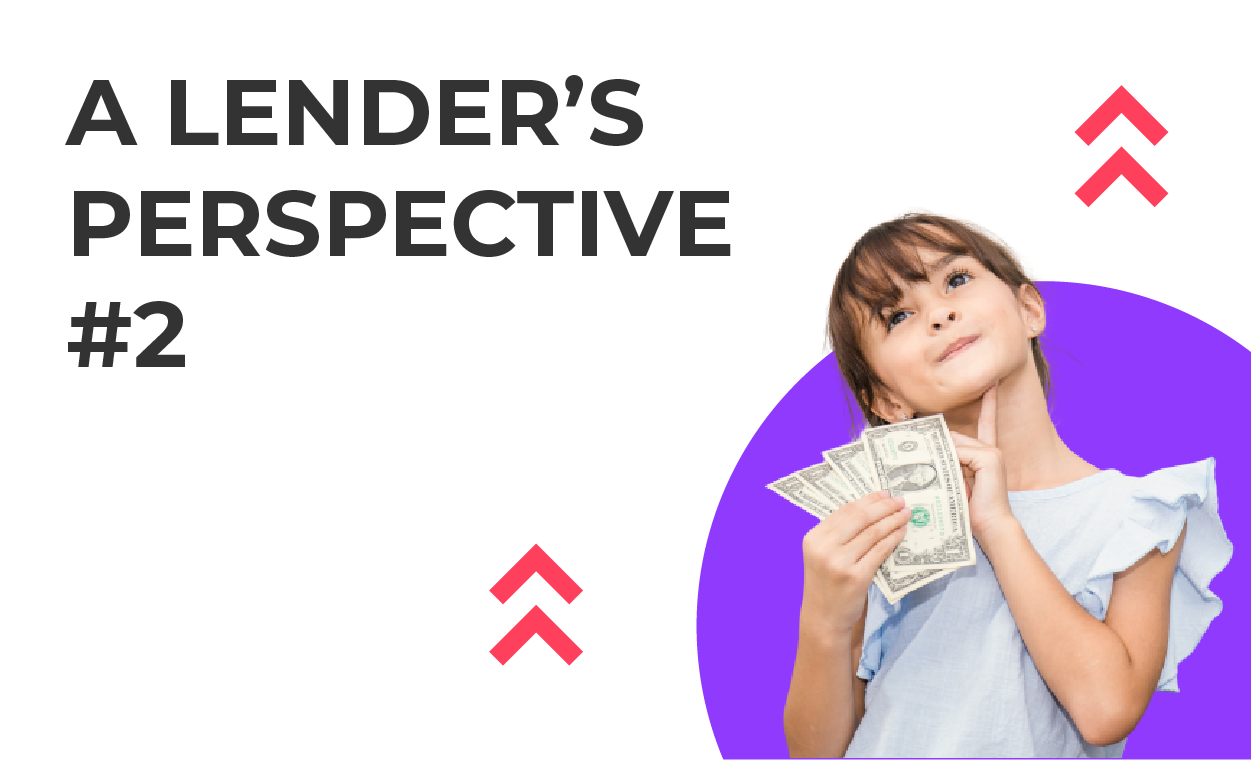 26-year-old Ryan came into my office to talk about a “truck loan”.

So I asked him the usual starter question for someone seeking a vehicle loan. I was certainly not expecting his story to unfold as it did. Here is Ryan’s story…

He was a super smart kid. He studied hard in high school and got himself into a top-rated University in the Faculty of Engineering. He graduated from that University at the head of his Engineering class. Obviously, he had brains.

He then proceeded to land a fantastic job with a very large oil company. Not a small oil company, a VERY big one. He was offered a six-figure salary right off the bat, not bad for a 24-year-old recent graduate!

So here we had a young man, with a solid job, making great money! What could go wrong?

Growing up, Ryan’s focus was always on book studying. He didn’t do much in terms of “life” studying. He had no idea how to manage money. I guess he thought he would just “figure it out”.

After about 6 months of working and collecting a nice paycheque, Ryan got a loan for a truck. Not just any truck… this thing had roll bars, custom paint, a booming sound system, and every single upgrade he could get. And he loved it!

Everything was fine for the first year. He was making payments and had no problem with affordability. Life was good. Then, it happened…

The oil industry took a dive and all of a sudden, people were losing their jobs and getting laid off. Ryan was lucky because he was able to keep his job, but he had to take a pay cut. So…. now he could not afford the truck loan payment anymore.

He was is a real pickle. He could not afford the vehicle, but he could not sell it either. It was too customized and too expensive for prospective buyers. What now?

Well, he did the right thing. He came into the Bank to discuss what to do. In the end, the Bank had to take the truck back and sell it at auction. They applied the sale price to Ryan’s loan but he had to pay the rest. The shortfall ended up being $40,000. I had to restructure this debt so that he could make a manageable payment on the remainder owing.

I thought of Ryan often over the years. He did everything right. Studied hard, went to school, worked hard at his job. But here he was, paying $40,000 of debt with absolutely nothing to show for it. All because he had no purchase forethought or consumerism restraint.

My point is, kids need to learn money skills early… before they enter the work world. We should be teaching them responsible money handling and habits well before they have the means to get into trouble. 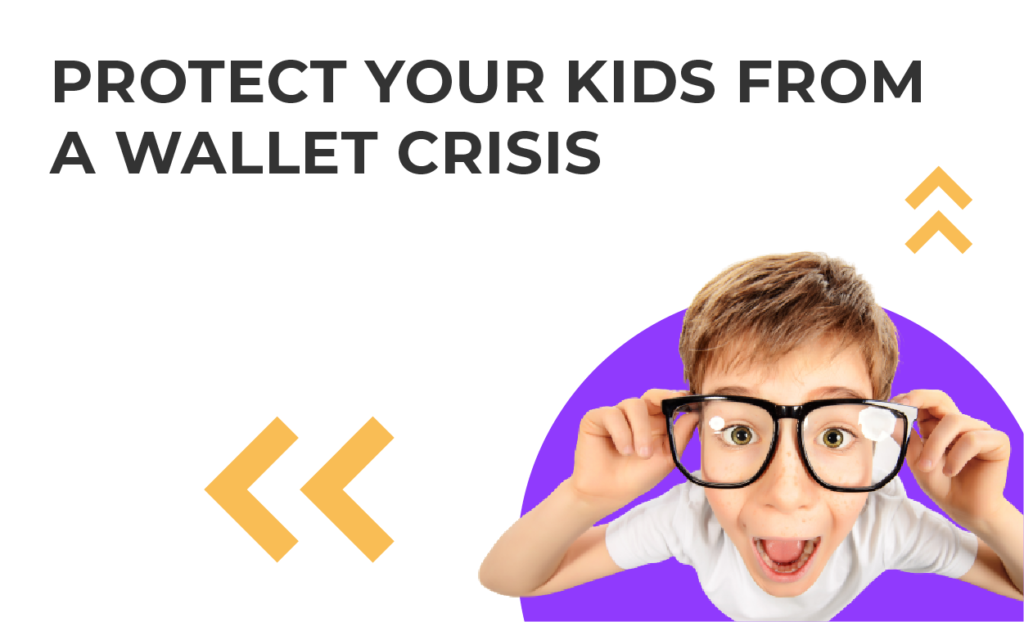 Protect Your Kids From a Wallet Crisis 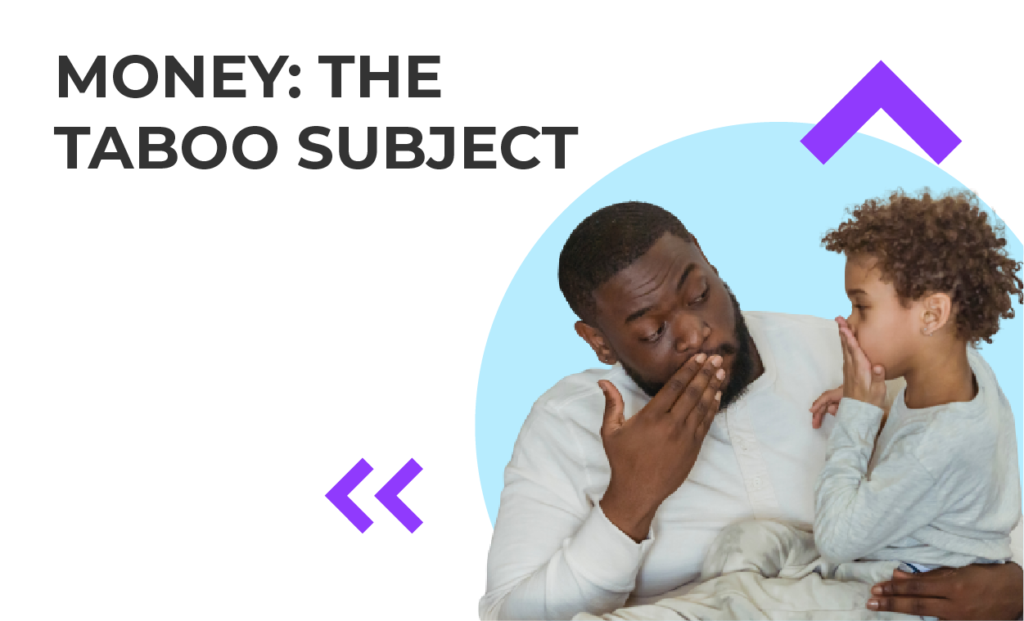 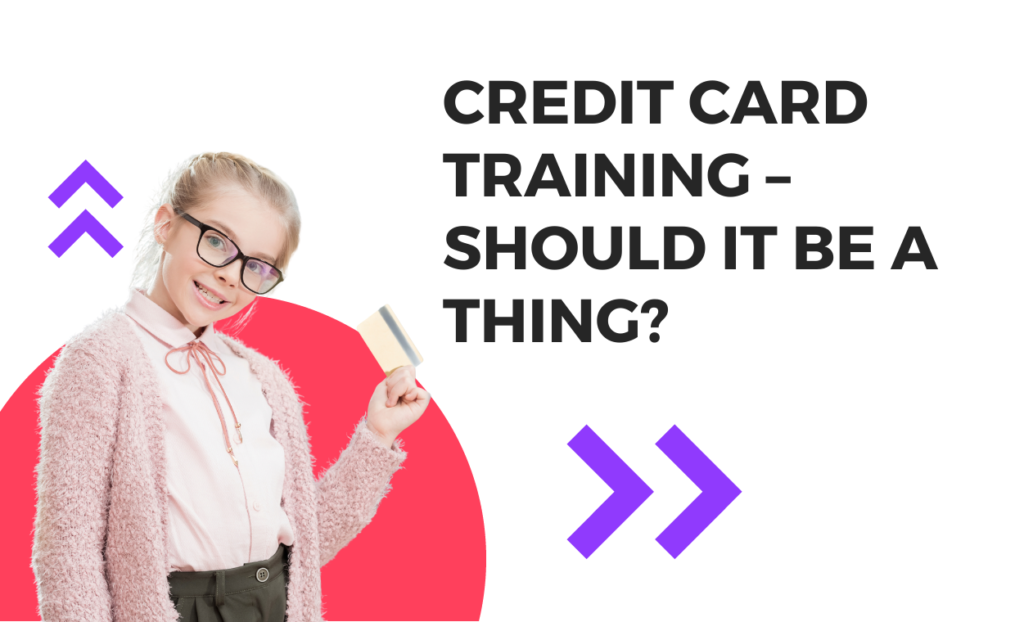 Credit card training – Should it be a thing?