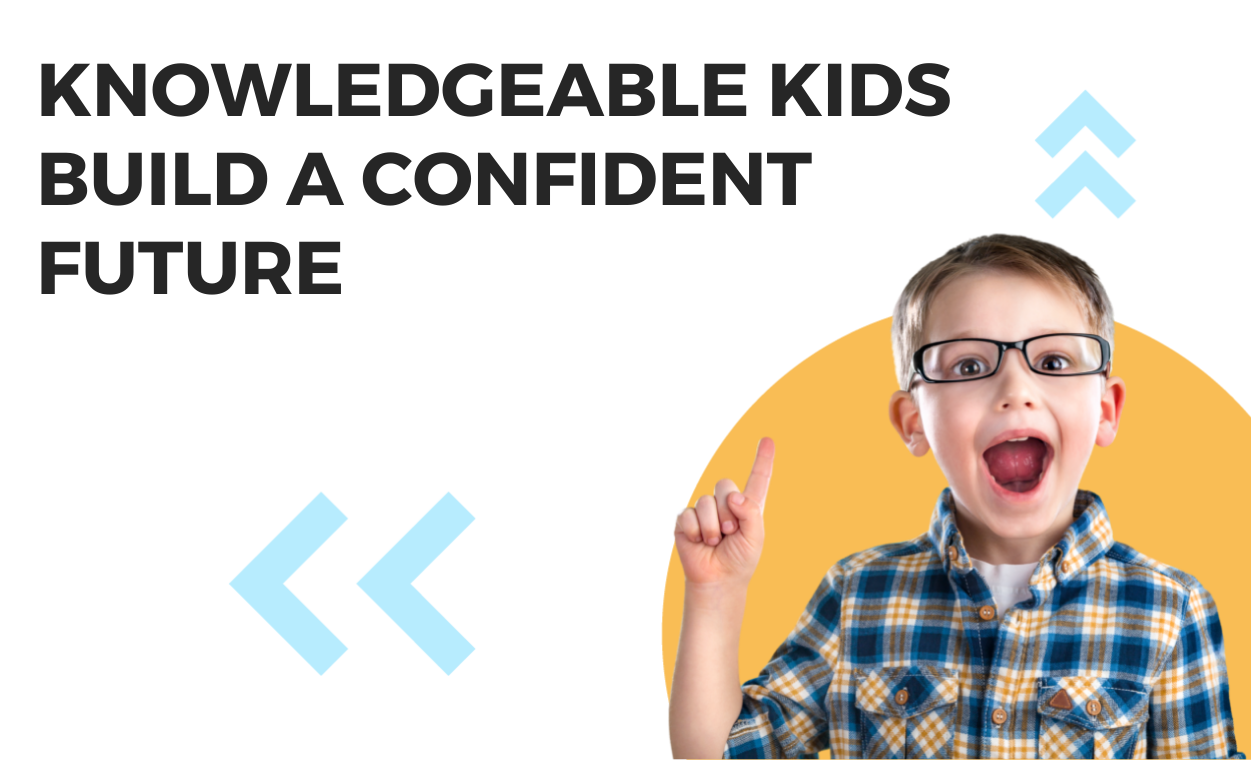 People spend an abundance of time in training to master a field and build their career. It is only logical to apply the same theory when building one’s own life. There are certain life skills that are better when taught at a young age. Of course, experiences help shape us as individuals so why not begin early and combat challenges with the right skillset from the start?

Kids need the right knowledge to build a confident future for themselves. Here are some skills that can be learned early on.

Studies show that kids with higher emotional intelligence are more empathetic, have more positive relationships, and are more attentive and engaged in day to day tasks. This translates into a better outlook and approach towards life in adulthood.

Believe it or not, independence is a skill. While a broad one, it consists of many subsets of skills. Kids need to be independent as much as adults. This skill later renders into the ability to work independently, strong decision making, self sufficiency and ultimately, confidence.

While many parents disagree on whether money should be talked about with kids, MoneyPrep thinks the sooner you start the better. Kids can grasp money concepts as early as the age of 3 and can build money habits by age 7. Countless stats prove a positive correlation between early financial literacy and a financially healthy life in the future. So why wait?

Kids are powerful humans, it is our job as adults to empower them. Teach them now and they will thank you later! 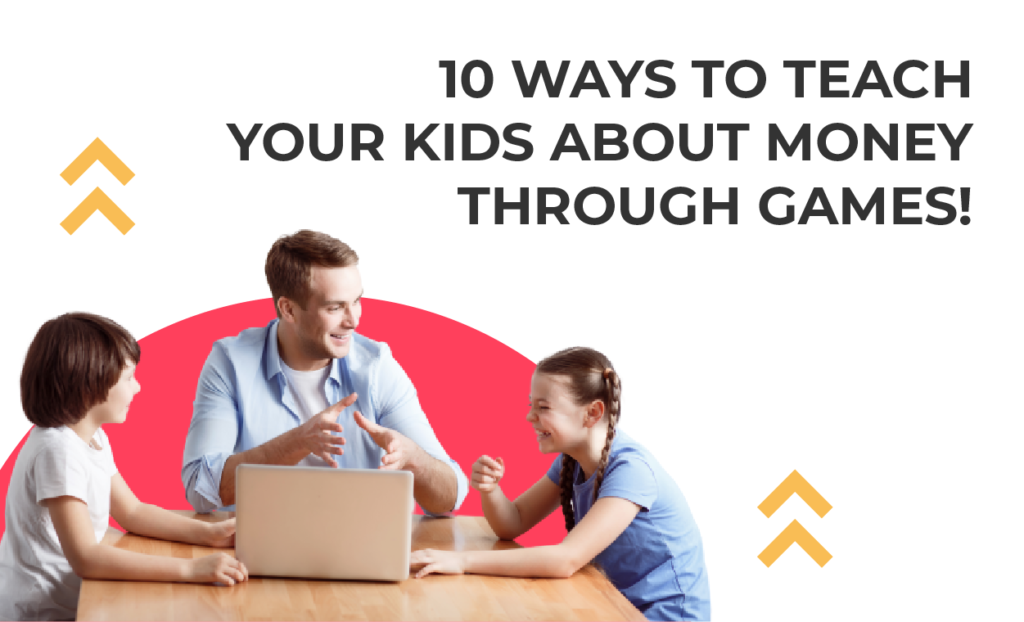 10 Ways To Teach Your Kids Money Through Games! 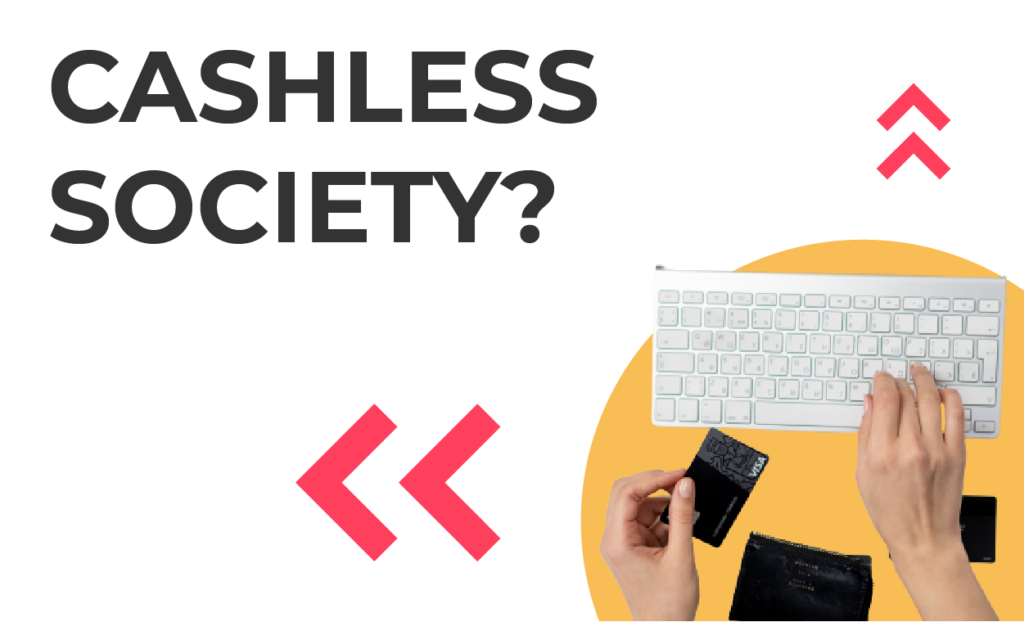 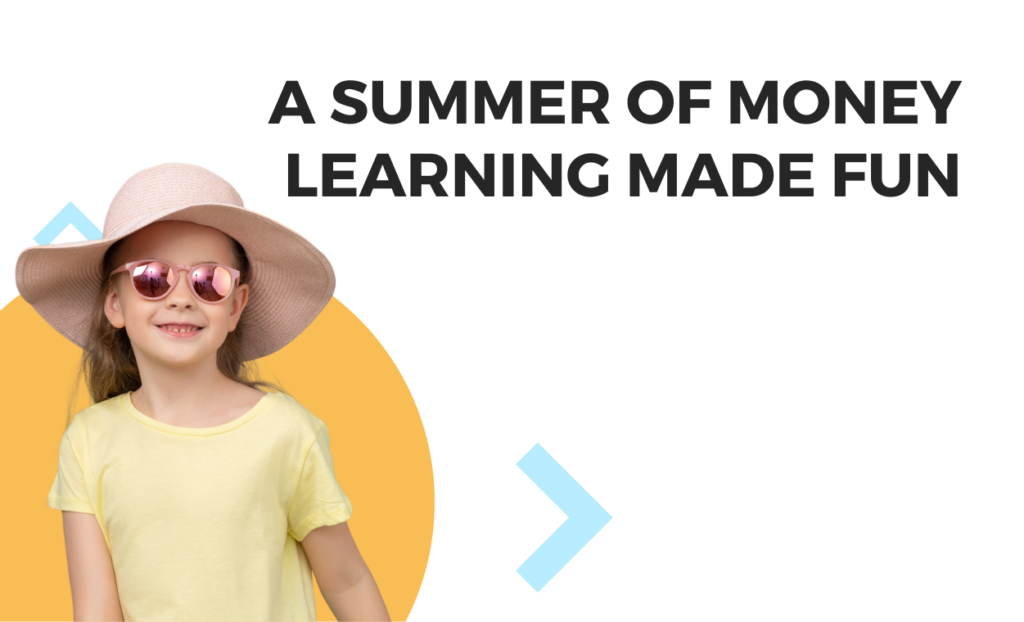 A Summer of Money Learning Made Fun